We are thrilled to announce that historian Fin Dwyer, from The Irish History Podcast, will give a talk on The Great Famine, with particular emphasis on the fact that 2022 is the 175th anniversary of 1847, which was the worst year of the Great Hunger, also known as Black ’47.

Fin is an historian, author and podcaster, who studied archaeology and Greek and Roman Civilisation in University College Dublin and completed a masters in archaeology in 2004.
His excellent podcast, the Irish History Podcast, has a huge following and is an important and comprehensive account of Irish history, dating from the early medieval period, right up to more modern times.

Fin has produced over 38 episodes in a series dedicated to the history of the Great Famine, so to say that he knows what he is talking about, probably does not accurately emphasise the authority that he is on the subject. 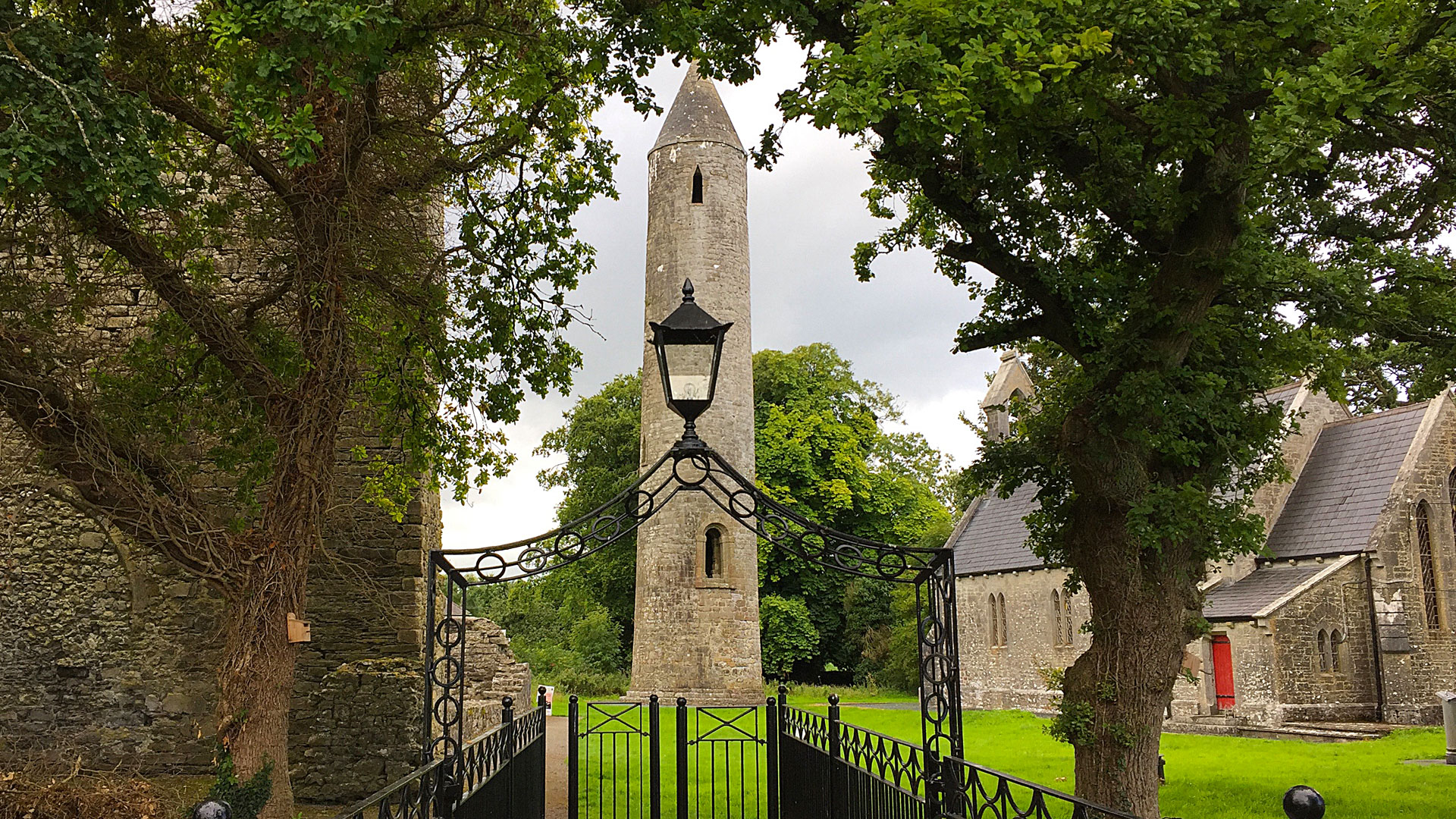